I’m running a giveaway on Goodreads from today until August 20, 2017.

I’ll be shipping print copies of my second novel, Fender, to 10 lucky winners on August 21, the day of its official release.

It costs absolutely nothing—as in $0—to enter. All you need is a Goodreads account.

Don’t forget to add Fender to your to-read shelf when prompted to do so. 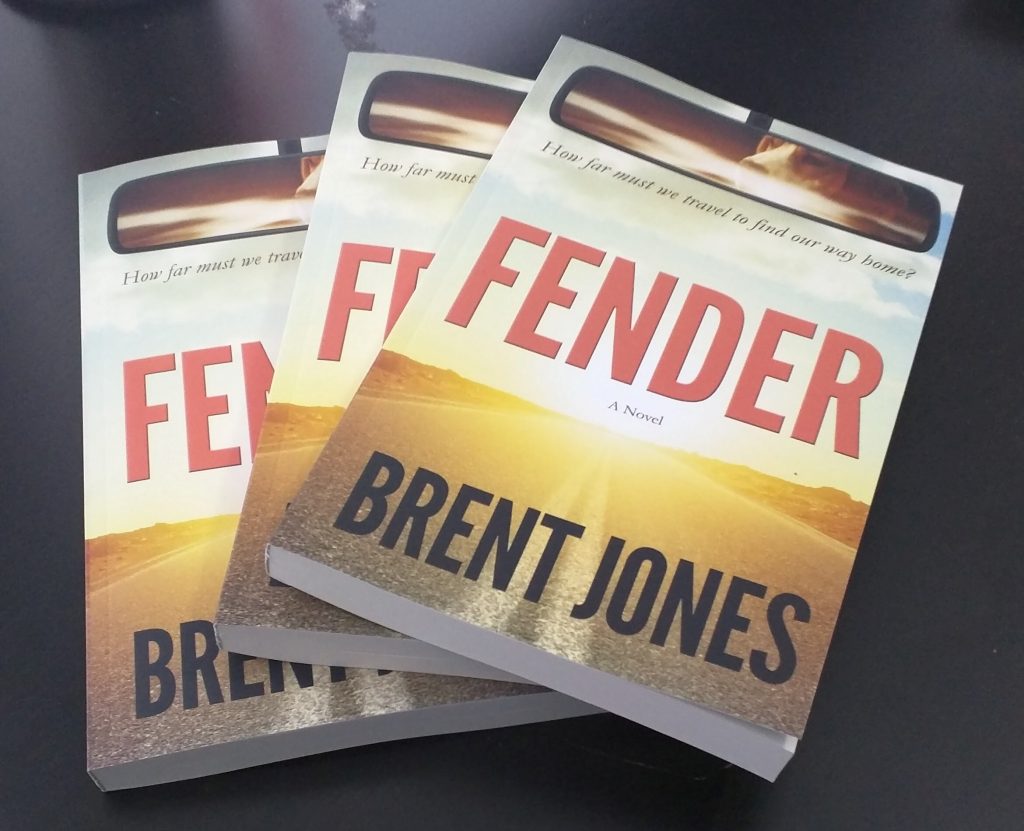 Winners will be selected at random and notified by email, and this giveaway is open to all Goodreads users in Canada and the United States.

Remember that sharing is caring—tell your friends about the giveaway, too!

I just entered a giveaway on Goodreads to win one of 10 print copies of Fender on August 21, the day of its official release.Click To Tweet

And just in case we aren’t already connected on Goodreads, here’s the link to my profile.

Update (August 21, 2017): 1252 Goodreads users entered the giveaway, and 10 lucky winners were chosen at random. All 10 print copies have been shipped out. Winners should expect to receive Fender by August 30, 2017. Thanks for entering!