The short answer? No.

That said, when my dad and I set out on a road trip to Massachusetts last weekend, we discovered that somewhere between Boston and Salem is a small town called Wakefield, and I couldn’t resist visiting.

Wakefield, Massachusetts was settled in 1638 and incorporated in 1812. The majority of its roughly 25,000 residents have either Irish or Italian ancestry. And the town itself is much too nice to be associated with the Wakefield described in my writing.

While I was there, however, I couldn’t resist taking photos of signs with Wakefield printed on them:

The town of Wakefield that appears in Go Home, Afton—as well as other titles I’ve published, such as The Matchbook and An Honest Day’s Work—is entirely fictional.

The Wakefield I created is supposed to be located somewhere in the Midwest—although I’ve never specified which state—and has more in common with my hometown of Fort Erie, Canada than it does with Wakefield, Massachusetts.

The name Wakefield was chosen at random, as was the fictional metropolis of Portsmouth. In The Afton Morrison Series, we learn that Portsmouth is about a three-hour drive from Wakefield, and it’s the city where Afton went to college. 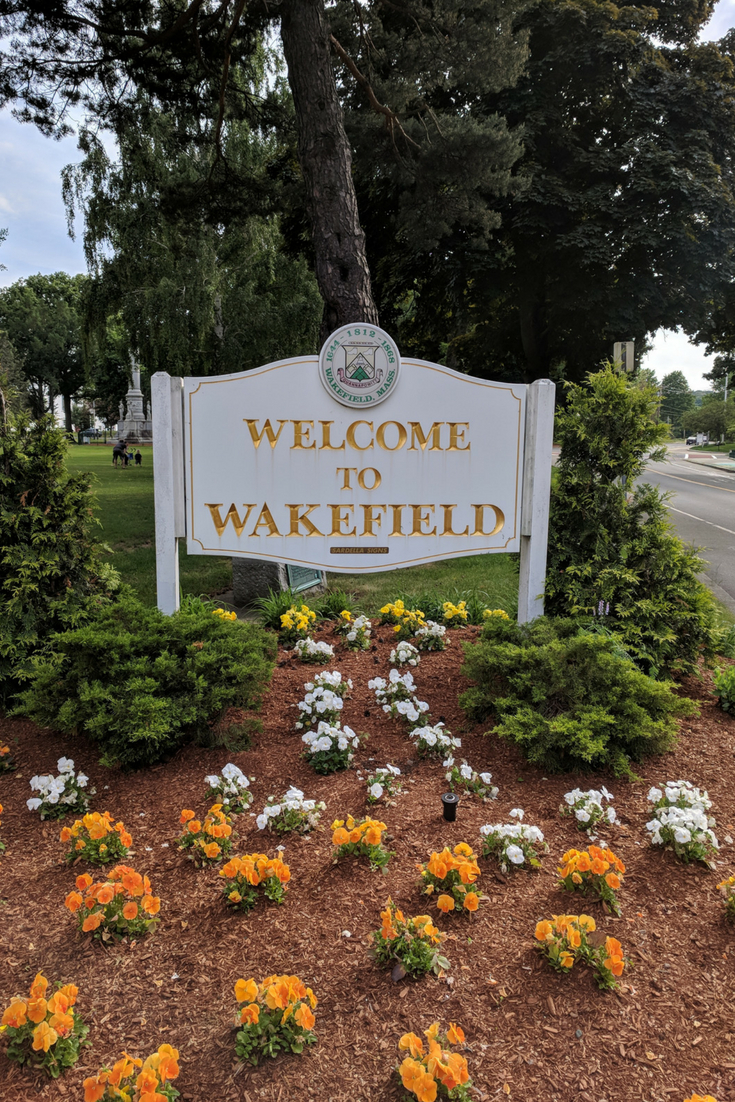