What’s an Easter egg, in this context, you ask? It is, and I quote:

In case you don’t know, a metaphorical Easter egg is a message or symbol hidden in a text that can foreshadow something in the books future, connect more than one authors works, or even make reference to something or someone completely unrelated. Many literary works contain Easter eggs, and its always fun for a reader to look for them.

There are subtle Easter eggs throughout the entire series, meaning references to some of my other published titles. Think you found an example? Please share it in the comments below.

All right, so, this first one is a bit of a stretch, but bear with me. I’m going to claim that not only is the library an Easter egg, but Afton herself is one, too.

See, back in February, I published a short and darkly comedic tale called A Book With No Pictures. This short story, set in 2016, follows around a forty-year-old degenerate, Terrence, charged with raising his gifted and orphaned nephew, Spencer.

Spencer insists that he wants to go to the library to borrow, as he calls it, a book with no pictures. Terrence reluctantly obliges, and meets up with Afton Morrison, Wakefield’s librarian for children and teens. This was done on purpose, to give readers an introduction to Afton before publishing her eponymous series.

In the opening chapter of Go Home, Afton, we’re introduced to a bartender named Becca, and couple chapters later, her son, Neil. In chapter nine, we learn that Becca moved herself and her son to Wakefield from Portsmouth (a nearby big city, also fictitious) after numerous failed attempts at building a relationship with her son’s father, Neil Senior.

Junior is six years old, and Go Home, Afton takes place in 2017, which we know from Afton’s remark in chapter ten that…

That means Junior was born in 2011, and likely conceived sometime in 2010.

The exact location of The Fifteenth of June was never established, but it’s safe to assume it was Portsmouth, and that Junior was the unintended result of his parents’ one-night stand.

In chapter ten of Go Home, Afton, Afton and Kim visit a local cafe-bakery hybrid known as Dough Re Mi. Afton claims it…

…had sat dormant for decades, until a couple of local hipsters, calling themselves entrepreneurs, invested into having it reopened. Same name, same chipped wooden chairs and wobbling tables, but a new coat of marigold paint on the walls.

Dough Re Mi is the setting for An Honest Day’s Work, under the care and operation of its original proprietor, Jim Cooke, back in the early ’90s, decades before Go Home, Afton was supposed to have occurred in 2017.

The fresh coat of marigold paint is an Easter egg of sorts, too.

The episode, playing in the background while Afton is lost in her own head, reveals that a young man, Corbyn Thurber, was executed for a crime he hadn’t committed.

This is a reference to the lovesick protagonist in The Matchbook, also set in the early ’90s. The implication, of course, is that Corbyn was executed for the murder of Stephanie Holbrook, only to be exonerated after the fact by forensic evidence.

Also, in chapter five of Go Home, Afton, there’s a reference made to Tia Moore working at a twenty-four-hour diner in Wakefield. While the narrative doesn’t come right out and say so, it would be fair to speculate that this diner was Corbyn’s first stop in The Matchbook, upon arriving in Wakefield.

Fender, An Honest Day’s Work, The Matchbook, A Book With No Pictures, The Fifteenth of June, and Go Home, Afton can all be purchased here. 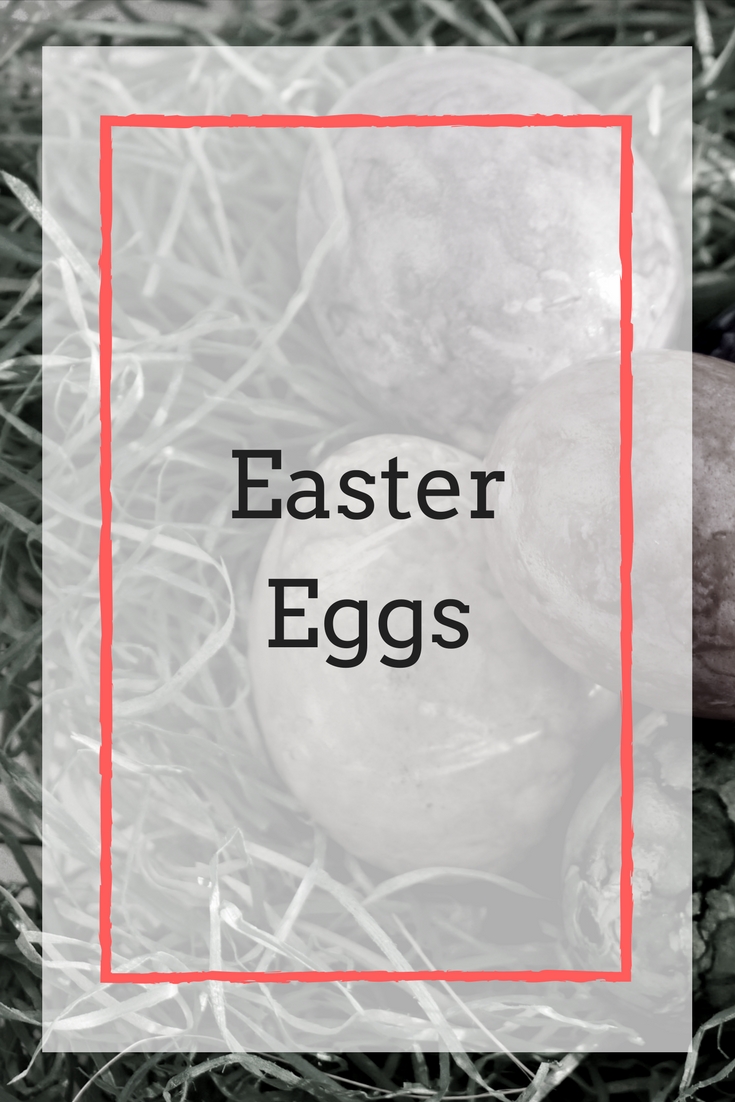