With See You Soon, Afton ending on another cliffhanger…

Ray: Nice try, Afton. But what did Pete ever do to you? So much for making the world a better place, huh? Talk soon, and play nice with OUR sister

It took mere seconds to read the message. Not once or twice, but three times, before I looked up from the screen. “What does this mean? And what am I supposed to do”—I held out the phone in her direction—“with this?”

“Stick it up your ass, for all I care.” She blew me a kiss, right before raising her middle finger and heading for the door. “We’ll be seeing you again soon, Afton. You can count on it.”

…you’ll be pleased to know that Nice Try, Afton, book three in The Afton Morrison Series, is less than a week from being released.

Donna Weiss described Nice Try, Afton as the “most anxiety-provoking, nail-biting” installment yet.

Here are a few online retailers where you can grab it for only $3.99:

Feel free to add Nice Try, Afton to your to-read shelf on Goodreads, too. 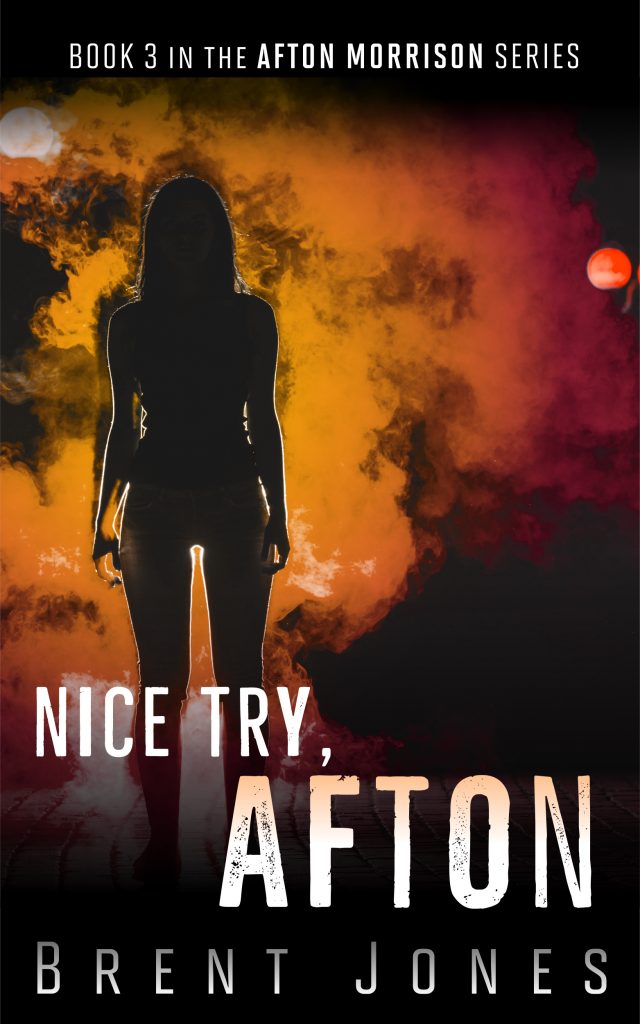 Is evil a matter of choice, or are we born that way?

After a string of brazen arsons overwhelms Wakefield’s first responders, the town is placed on lockdown, rendering Afton and her companions vulnerable to attack.

In a last-ditch effort to protect her inner circle, Afton attempts to establish an improbable truce with her archnemesis, leading her into a deadly trap more than a decade in the making. Survival will mean choosing to embrace her dark side, once and for all.

Nice Try, Afton is the third of four parts in a new serial thriller by author Brent Jones. Packed with grit and action, The Afton Morrison Series delves into a world of moral ambiguity, delivering audiences an unlikely heroine in the form of a disturbed vigilante murderess.

I think readers will enjoy watching Afton embrace her dark side, once and for all.

Be warned, however, that there are countless twists to come before the series is over. And although each book builds on the plot of the one prior, so too does each book get progressively darker and more disturbing.

Haven’t read books one and two? Grab them both here on Amazon.

Do the four Afton Morrison books have to be read in order? I’d recommend it. Here’s why. 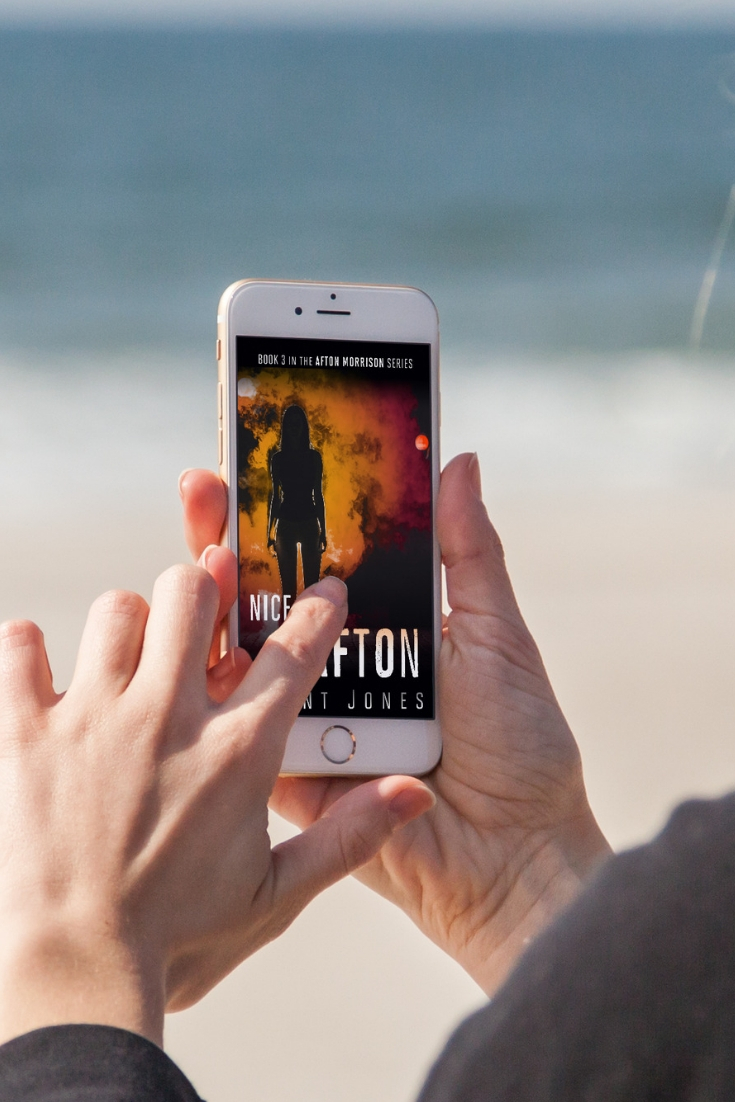