With the recent release of The Afton Morrison Series: Books 1 2 3 & 4, the complete series collection (bundle), I thought it might be fun to explore the timeline over which the four books occur.

I’ve put together a calendar, in PDF format, outlining all major plot points, which you can download here:

WARNING! IF YOU VIEW THIS CALENDAR, ALL MAJOR EVENTS FROM ALL FOUR BOOKS WILL BE REVEALED, INCLUDING THE ENDING.

All right. It’s totally your call. But you really ought to consider reading the series first. 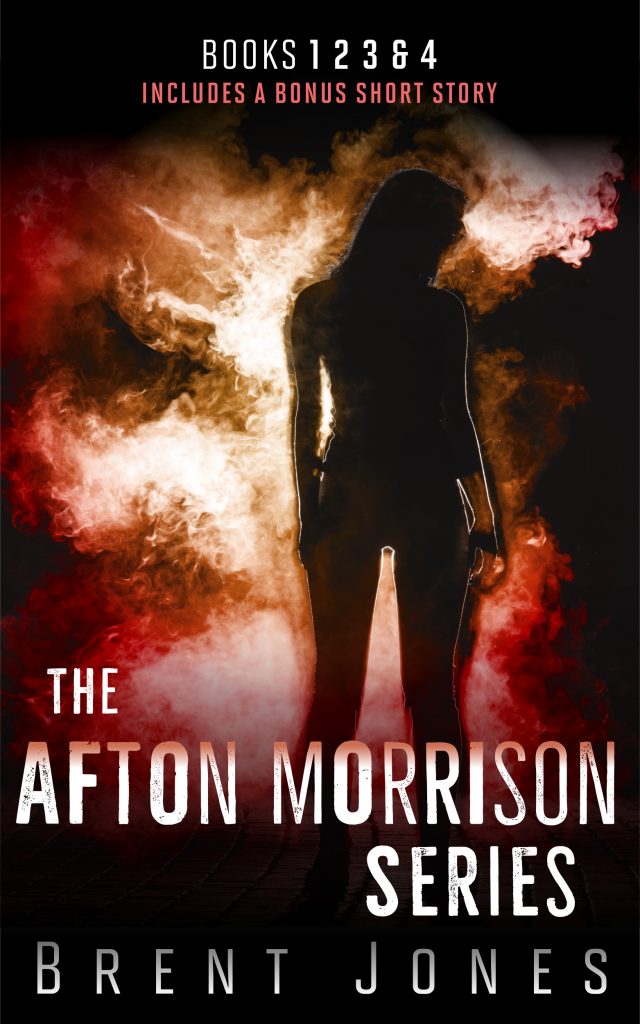 Anyway, the four books of The Afton Morrison Series take place over a twenty-five-day window in 2017, from July 31 to August 24. Of those twenty-five days, sixteen of them are revealed in the four books, while nine of them occur off-camera, so to speak.

How do we know this?

Well, I wrote the series. So, that’s a big part of it.

But there’s evidence in the text, too.

Although readers are never given exact dates, we know, from the first chapter of Go Home, Afton, that this story takes place during the peak of summer.

It was hot out, still and muggy…

In chapter ten of Go Home, Afton, our murderous protagonist also mentions that…

The summers were hot in Wakefield, and it made pubescent boys somehow even angrier and stupider than usual.

…the year after Donald Trump was elected.

But it isn’t until book four, Time’s Up, Afton, that we are given an exact month. In chapter one, Kim tells Afton…

“I wanted to mention, I’ll be coming home to visit my folks in a couple weeks for Labor Day. Maybe we could grab a coffee? Go to that Dough Re Mi place again?”

In other words, Time’s Up, Afton picks up in late August.

Later in the same book, Shane, the meth cook Afton targets for elimination, tells her…

“Just, well, don’t go visitin’ [Kansas] in August or nothin’. Hotter than two rats fucking in a wool sock, this time of year.”

This is, of course, a reference to a quote from Japanese baseball legend, Ichiro Suzuki. Here he is giving an interview, in which he (mis)states that now-famous line for Bob Costas.

And finally, A Book With No Pictures, the bonus short story included with The Afton Morrison Series: Books 1 2 3 & 4, took place the year prior to Go Home, Afton, in 2016.

In A Book With No Pictures, Terrence opens with…

Spencer asked me the other day if I had any good books he could read. Books. The damn kid is five.

When he takes Spencer to Wakefield Public Library, they encounter a young children’s librarian named Afton Morrison, and Terrence notes that Spencer had…

Yet in chapter thirteen of Nice Try, Afton, Afton describes Spencer as…

…a boy who’d stopped attending my reading programs two years ago, after describing them as too juvenile. He was about the same age as Neil, but gifted to the point of being obnoxious.

Neil, we know from Go Home, Afton, is six years old, suggesting that Spencer is now six years old, as well. In addition, Spencer stopped attending Afton’s reading programs two years ago at this point, suggesting this happened sometime back in 2015. This means that A Book With No Pictures had to happen in 2016, likely during the first half of the year.

This is assuming that our narrators—Afton and Terrence—are entirely reliable which, of course, they are not.

At any rate, The Afton Morrison Series: Books 1 2 3 & 4 is available now in print (paperback), audiobook, and eBook formats from multiple retailers, and it includes the bonus short story, A Book With No Pictures. Follow the link to check it out on Amazon. 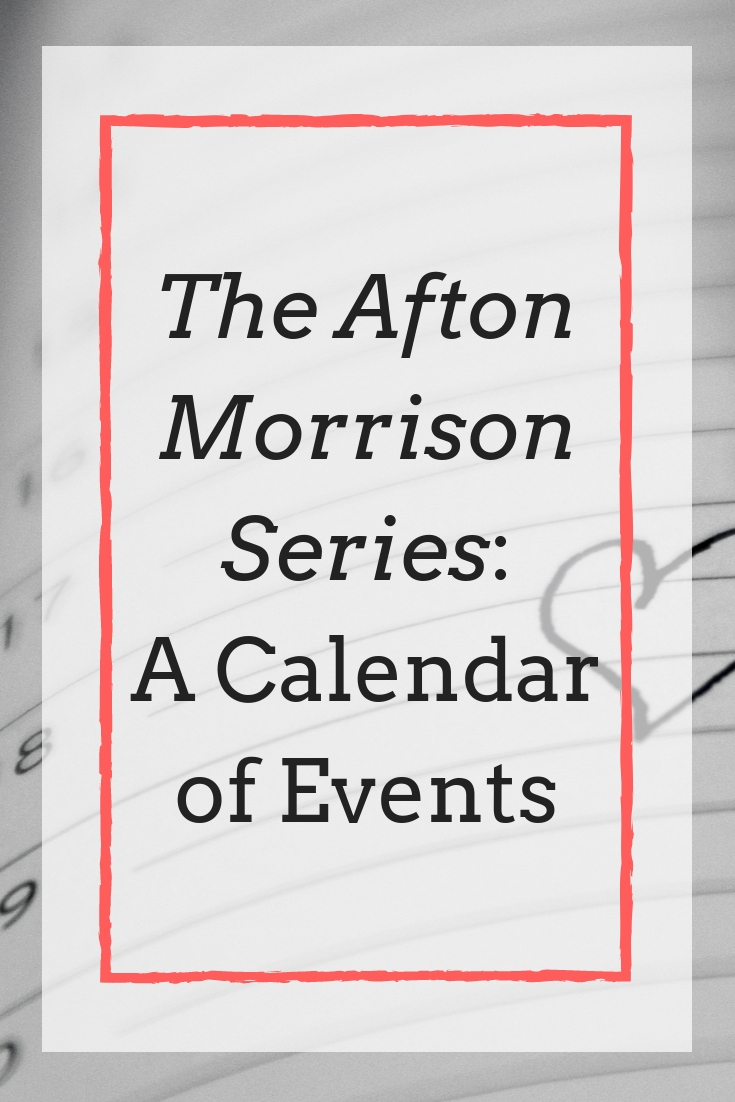