I will be releasing two new short stories in the coming weeks, each for 99 cents, each in the ballpark of 5,000 to 7,000 words, and both available to pre-order now.

Although both short stories are vastly different in terms of theme and style, both could be classified as literary fiction.

Here is a first look at the cover of each, as well as a detailed synopsis.

Fleeing his misdeeds abroad, Jason William Donnelly finds himself aboard a turbulent international flight, where he encounters his future self.

Will there ever be hoverboards, Jason asks, like we see in the movies? And when will America elect its first female president?

But his future self has no interest in these matters. He’s there, instead, to offer a grim warning. A glimpse at the price Jason will pay for the choices he has made.

“No, Jason. You’ll never change. You know how I know? Because I am you.”

This short story, from the author of Go Home, Afton, explores the consequences of evil, the cost of redemption, and the often futile nature of remorse.

…buy on Amazon.
…add on Goodreads.

Escaping abuse at a facility for assisted living, Gordon B. Sutherland, twenty-two, locks himself in a high-rise hotel room with a single-action six shooter. He sets it on a wide desk, next to a telephone, six phone numbers on a scrap piece of paper, and a single round of ammunition.

Putting his faith in a higher power and a desperate game of Russian roulette, he picks up the receiver, hoping to make peace with those he cherishes most before going with God.

…buy on Amazon.
…add on Goodreads.

Row 17 and Chambers can be purchased everywhere eBooks are sold, not just Amazon.

For a complete list of retailers, please visit my books page. 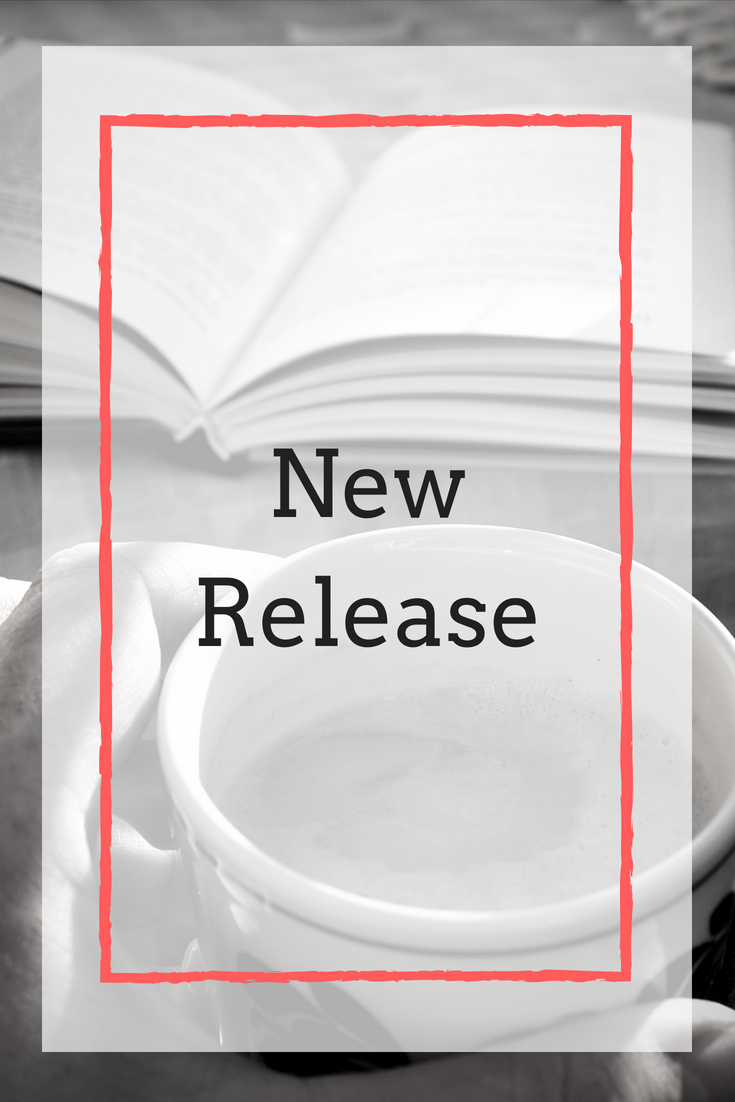