The world is kind of a crazy place.

Not long ago, an author had to rely on landing a traditional publishing deal if he or she wanted to sell books.

But with the invention of print-on-demand services, such as CreateSpace, and eBook technology, such as Nook and Kindle, anyone can publish his or her work to a worldwide audience. Just yesterday, for instance, someone in Brazil purchased The Fifteenth of June.

That said, I still have a soft spot for local commerce and the community where I live.

Yesterday I donated print copies of The Fifteenth of June to local libraries and independent bookstores throughout Niagara Region.

I met so many helpful and friendly people along the way. Patrick Adams of snapd Niagara Falls, for example, met up with me at the Niagara Falls Public Library to capture the donation. Featured to my right—your left—in this photo is Ashleigh Dronyk, Manager, Information Resources & Connections: 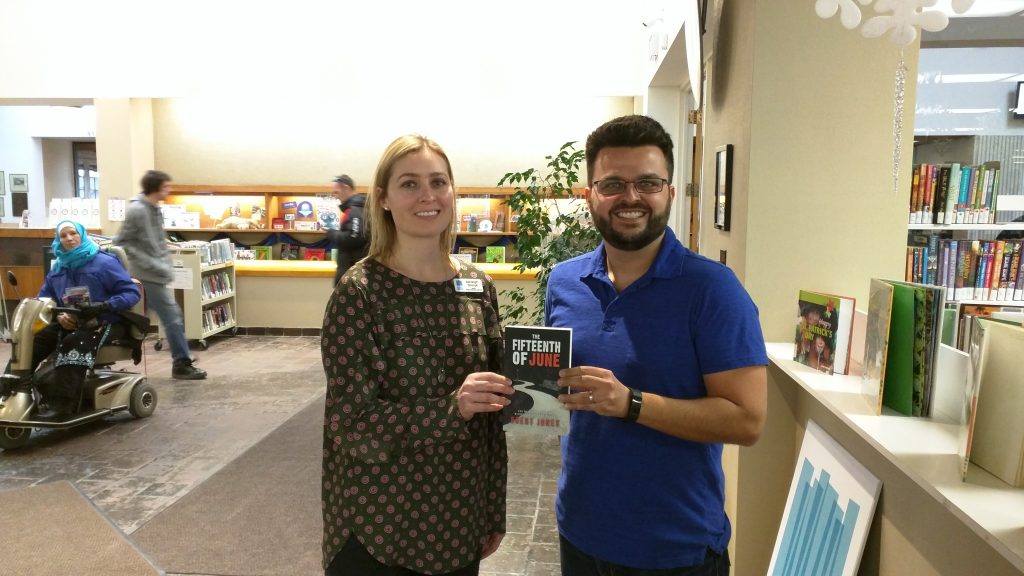 I put together this post for those of you who happen to be local. If you would like to borrow my debut novel from a nearby library, or perhaps buy it from a retailer, here’s where you can find it around Niagara Region:

As of March 9, 2017, the following independent bookstores in Niagara Region were stocked with at least two print copies of The Fifteenth of June. Please contact stores directly for updated inventory levels.

At least one print copy of The Fifteenth of June was donated per branch to the following Niagara Region libraries on March 9, 2017.

If you are the owner of an independent bookstore in the region, or an administrator at a local library, and would like to carry The Fifteenth of June or order additional copies, please contact me. 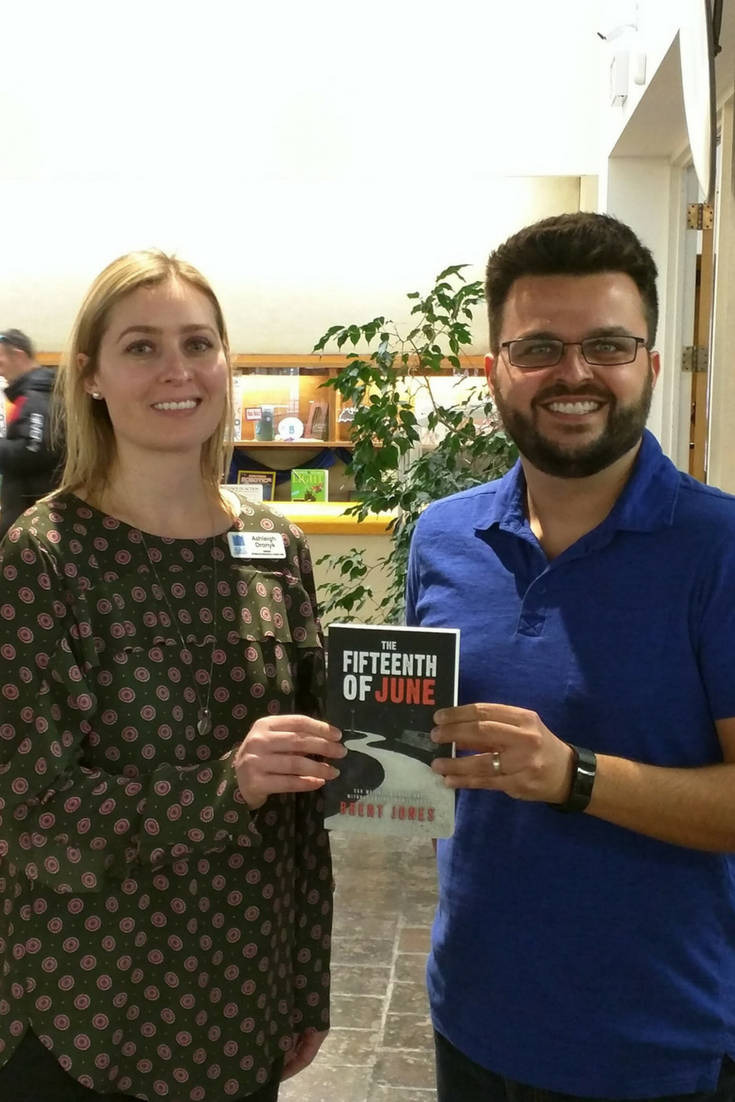