When I set out to write The Afton Morrison Series—more specifically, the first book, Go Home, Afton—I went about things a bit differently. Instead of choosing famous people who I thought resembled my characters after the fact, I started by picking a stock photo to base each character on, in terms of their appearance.

Here are the stock photo models I selected:

Now, of course, there are some characters without visual representation here, such as Becca, Neil, Pete Albright, Al, Eric Conway, and The Man in Shadows. But these images are what I started with, and what I used as loose guidelines for descriptions of each character.

With Go Home, Afton having been released last week, I thought it might be fun to choose an actress who would do a compelling job of portraying Afton. The tricky part here is not just choosing a good fit to play Afton, but choosing someone who could double as “Animus” Afton, the morbid personification of her inner unrest.

Here are a few ideas:

Ritter is the obvious choice, I think. She’s no stranger to playing a loner and a badass vigilante. She has experience in action roles, and her aesthetic in Jessica Jones closely matches the description of Afton Morrison in the books. She is, however, a bit older than Afton (36), and certainly a lot taller (5’9″).

Ghost World came out about 17 years ago. In terms of a match to Afton, Birch’s portrayal of Enid was close where aesthetics and quirkiness are concerned. And somewhere between 5’3″ and 5’4″, Birch is close to Afton in height. It’s worth noting, however, that she, much like Ritter, is now 36.

Alexander is 34 and 5’9″ or so, and has experience kicking ass as Jane Doe on Blindspot. There are undeniable similarities in appearance between she and Afton, too.

Britch is 5’2″ (apparently) and 27. She has experience in action roles, plus she’s a dancer, and hence rather nimble. Did you see her portrayal of Juliet in S11E09 of X-Files? Britch certainly isn’t afraid of blood.

What do you think?

If you were to cast one of these four to play Afton, who would you pick?

[PLEASE VOTE!] Who would you cast to play Afton Morrison in a film or TV series based on GO HOME, AFTON? @Krystenritter @1107miss @JaimieAlexander or @CarlenaBritch? DETAILS HERE: https://t.co/uCf0R73FXT via @AuthorBrentJ

UPDATE (July 10, 2018): The poll is now closed. Receiving more than half the votes, it seems most of you would like to see Krysten Ritter play Afton Morrison in a film or TV adaptation of Go Home, Afton. Thanks for voting!

Who would you cast to play Afton Morrison?Click To Tweet

Please leave your pick, whether it would be one of these four talented ladies or otherwise, in the comments below. 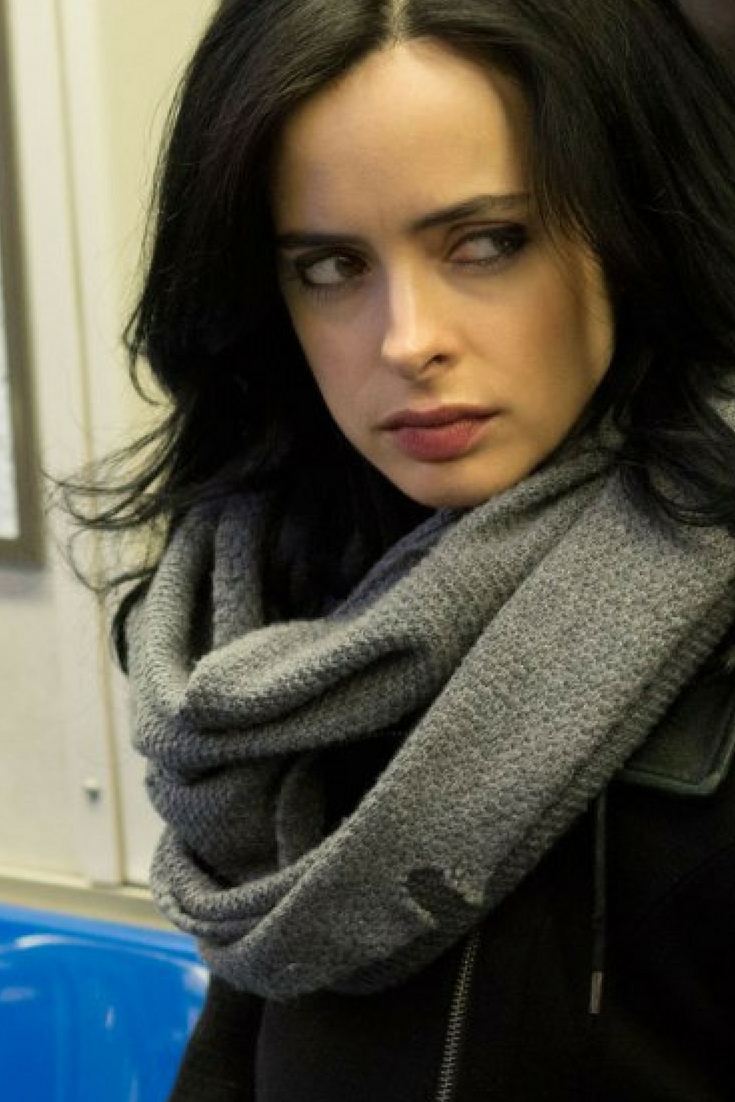