I’m close to publishing the first book in a new series of thrillers. That first book is titled Go Home, Afton, and I expect to make it available for pre-order in the next couple of months. Just to play it safe, however, let’s bet on a summer release date.

We’re close enough to its publication, however, that I felt it was time to share a bit more about the series, and what readers can expect.

For starters, if you follow me on social media, you might have noticed that a few of my cover photos just changed:

Here’s the brief synopsis above, featured in the artwork:

Afton Morrison, 26, is a small-town children’s librarian. She’s also a disturbed vigilante murderess, in pursuit of a violent sexual predator.

I’ve been hinting at publishing a series based on Afton Morrison for a while now. In A Book With No Pictures, the short story I released early in February—details here, purchase on Amazon here—Afton makes an appearance as a secondary character. She’s the children’s librarian in the fictional Midwestern town of Wakefield.

This four-part series will read as one serial novel. The four parts will be novella-length—30,000 to 40,000 words each—and released about six weeks apart. As eBooks to begin, with print and audio versions of the complete serial novel to follow sometime later this year.

The first book in the series will be $0.99 USD to pre-order everywhere eBooks are sold, such as Kindle, Kobo, and iBooks, with an eventual list price of $3.99.

While The Afton Morrison Series will, of course, be a complete work of fiction, I think it will strike a pleasant chord with fans of true crime, such as Forensic Files, as well as fans of vigilante justice, suspense and action, gritty subject matter, moral ambiguity, and strong female leads.

That’s all I’m prepared to say for right now. I’m working hard (along with my editor) on finishing the entire series. Please follow me on social media and subscribe to my email newsletter for updates. I’ll be sure to let you know when Go Home, Afton is available to purchase.

UPDATE (APRIL 9, 2018): Go Home, Afton is now available for pre-order on Amazon. It will be listed on other retail platforms soon, too. Check the books page for updates. Here’s a full synopsis and cover reveal.

UPDATE (APRIL 20, 2018): Here’s a look at the most recent update to my Facebook cover photo, which now reflects accurate release dates for all four books. 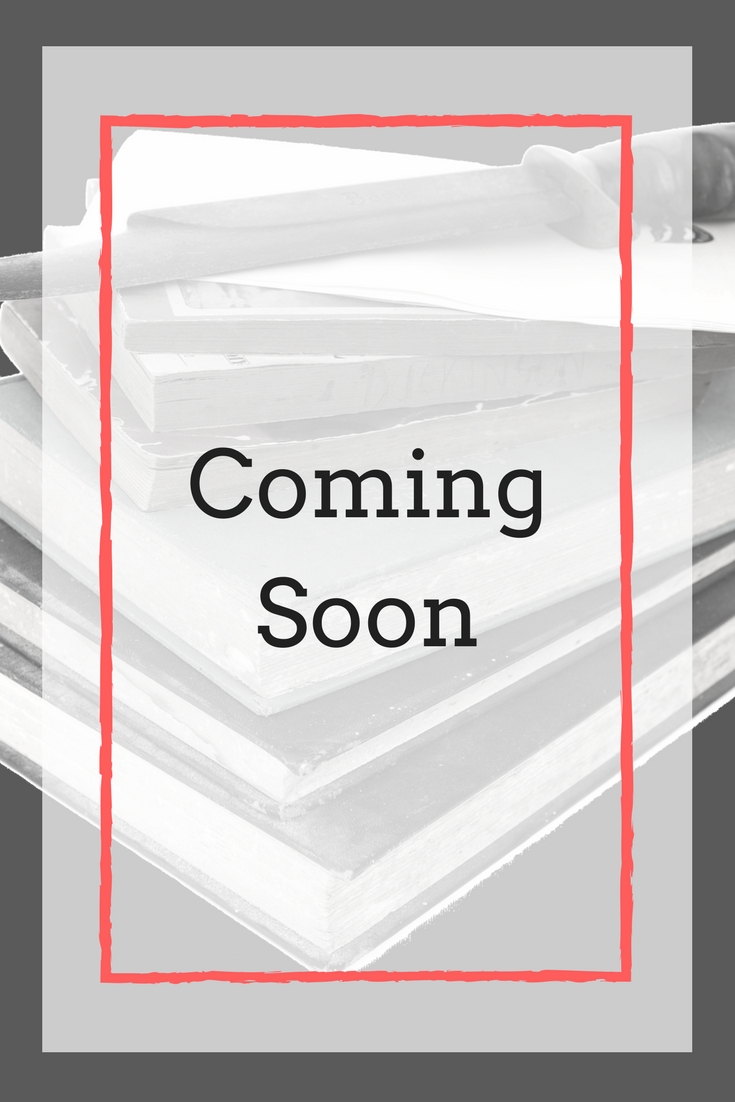