[Go Home, Afton is] a fun read, with some unexpected twists along the way, all leading to a cliffhanger and an absolute need to add book two to my reading list.

Go Home, Afton is the first of a four book series. With such a gripping start, [Jones] has set high expectations that I have no doubt will be met.

Go Home, Afton … has all of the elements of a great read: action, adventure, empowerment, and heart. 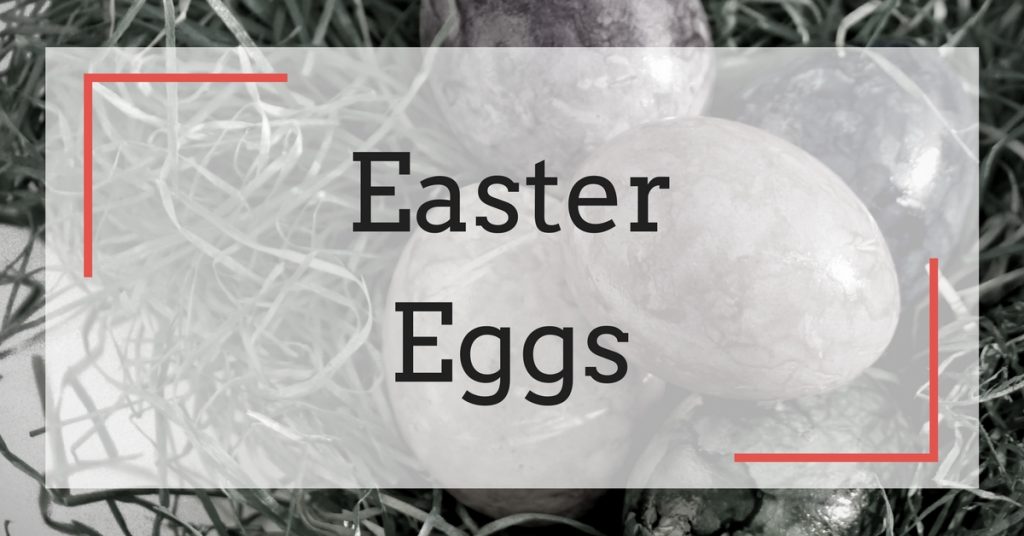 END_OF_DOCUMENT_TOKEN_TO_BE_REPLACED

There are some amazing twists in [Go Home, Afton] and I am … so ready to read the sequel!

[Afton Morrison is] one of the most compelling leads I’ve read in a while. …Jones’ writing is fantastic.

…so much action and suspense is packed into [Go Home, Afton], with just the right amount of creepy to put you on the edge of your seat.

The story had me hooked and I devoured the whole book in one sitting. …[Go Home, Afton] was a breath of psychopathic fresh air! 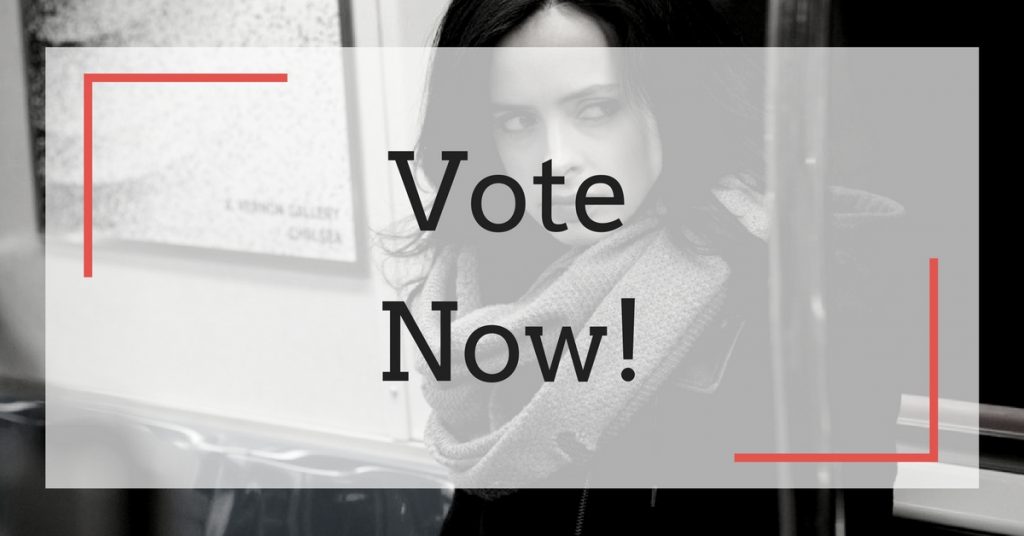 END_OF_DOCUMENT_TOKEN_TO_BE_REPLACED

Go Home, Afton is the first in [The Afton Morrison Series] and this thrilling read was perfect.